The Novak Gateway to 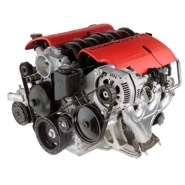 Trends with Jeeps come and go, but engine swapping is the steadily rising constant, and today, conversions in Jeeps are done more often than in the hot-rod glory days of decades past... and these conversions are done cleanly and with greater success than ever before.

The one statement we hear most from customers goes something like this: "My engine conversion was the most significant/satisfying/benificial upgrade that I have made to my Jeep."

These following articles have evolved from original versions written in the late 1960's, and then continuously updated.

This gateway will guide you to information about the Chevrolet or GM engine upgrade you may be planning or considering: 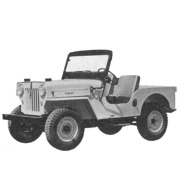 These earlier Jeeps are where the swapping hobby began. This category begins with the CJ2 and spans up through the CJ6. Read on... 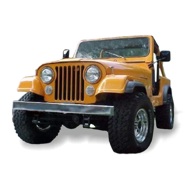 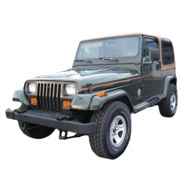 The YJ is very popular and accommodating to GM power. Read on...

The TJ Jeeps are being converted with a frequency that not even we expected. Here's what it takes... 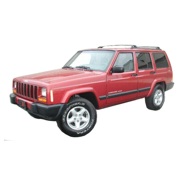 Cherokee and Commanche conversions are easier and more successful than ever. Here's what we've learned... 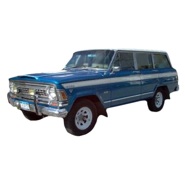 Among the easiest conversions of them all. These Jeeps include the: 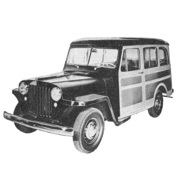 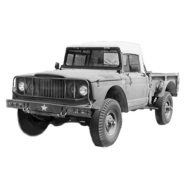 The Kings of the Jeeps, and very open to some serious repowering. They include the: 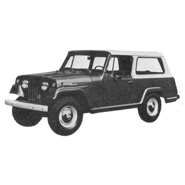 Based closely on the CJ6, these Jeeps have swank and style, but many of them need some motivation. 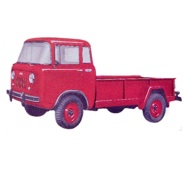 These Jeeps are so immensely cool. Some should be left as original collectors, but some that have had modifications, which make them fair game for a GM power upgrade.