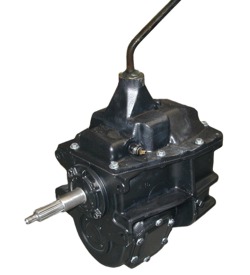 The GM SM465 may be the current dominating manual transmission for the Jeep transfer cases, listed below: